Serendipities Cupcakes World Headquarter opened at 27th & Superior in Lincoln, NE. After 3 years and an opportunity to showcase how co-branding and franchising would work, we moved to 3939 North 48th and created LuLu's Lunchery featuring Serendipities Cupcakes. Meet the Business Owner 3939 North 48th Street, Lincoln, NE 68504. Twelve cupcakes. Choose the types of cupcake you would like. If you want multiples of a certain type, please specify the quantity of each in the Special Instructions. 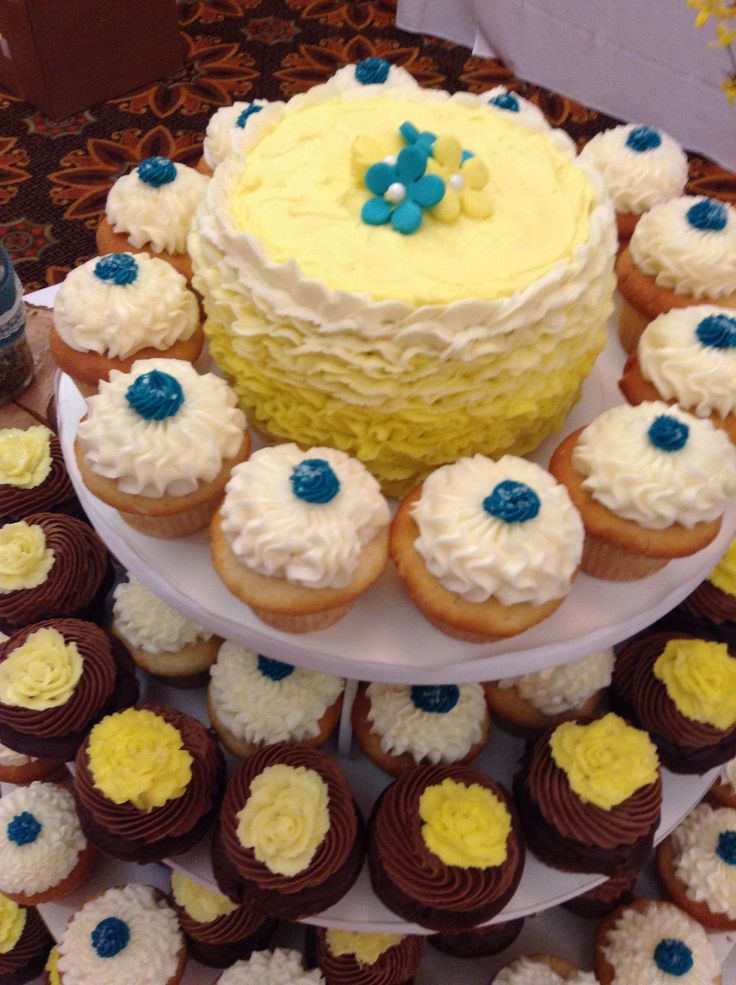 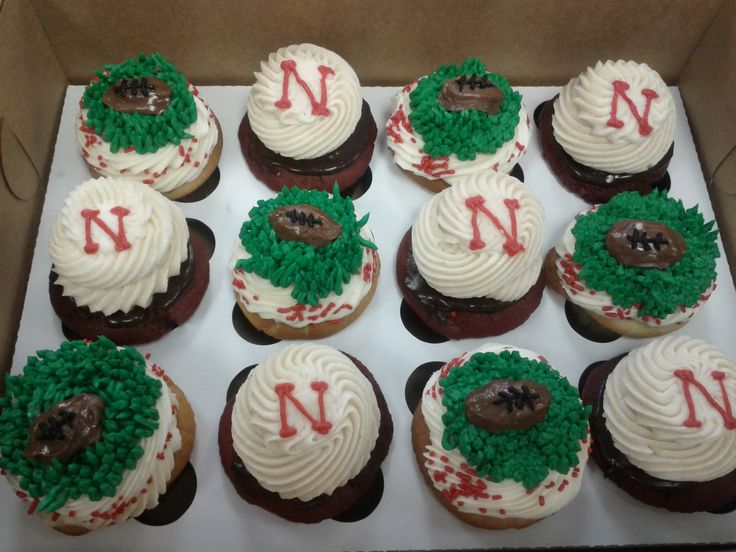 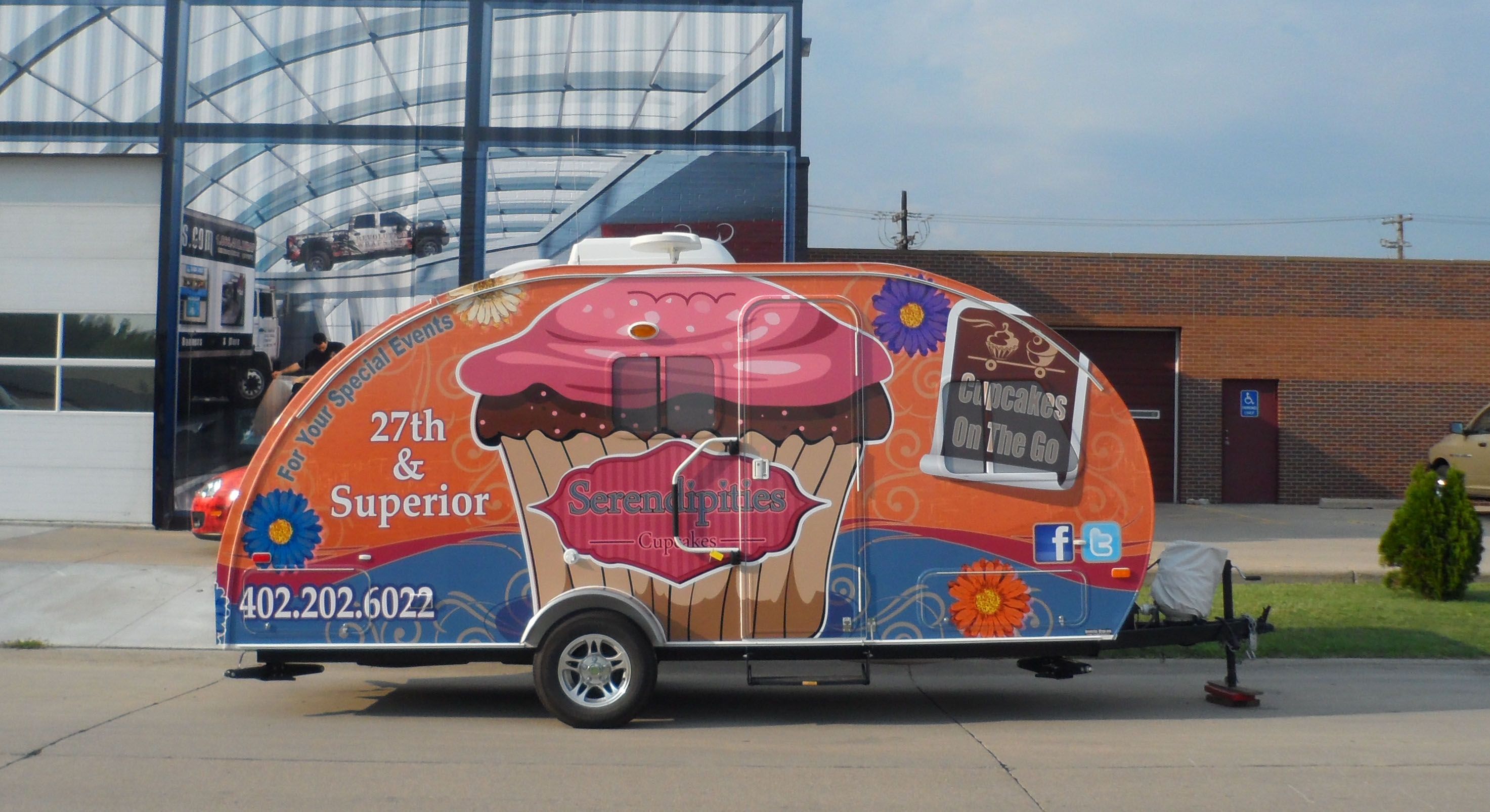 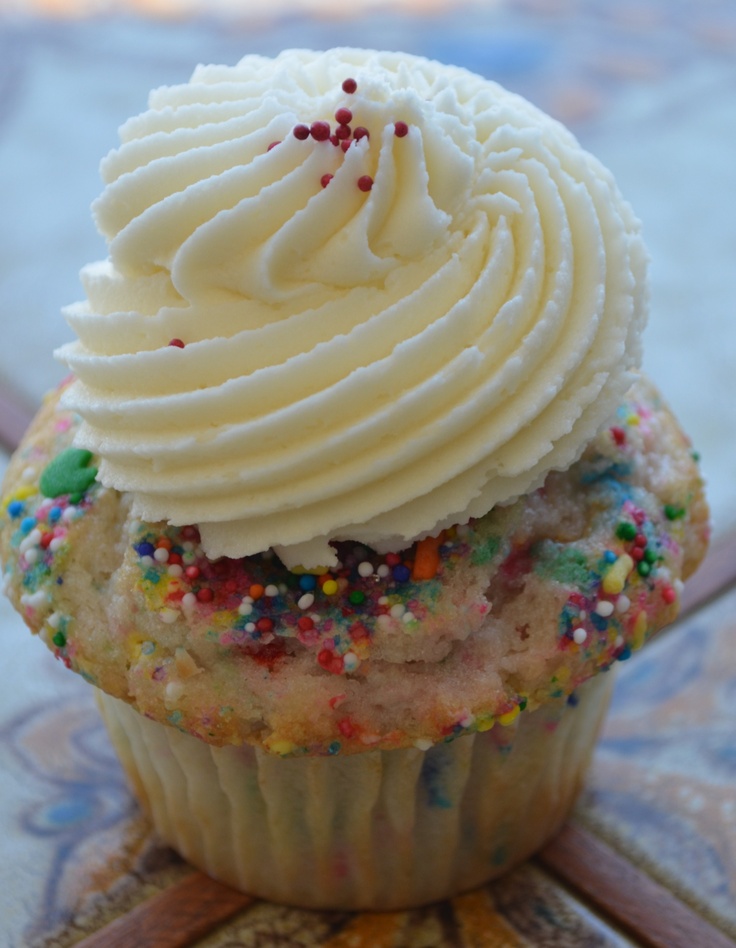 Le Cupcake is a family owned and operated business located in Nebraska’s capital city. Approaching our craft with care and artistry, we take pride in creating gourmet cupcakes that are striking beautiful from original recipes that are innovative and bold. 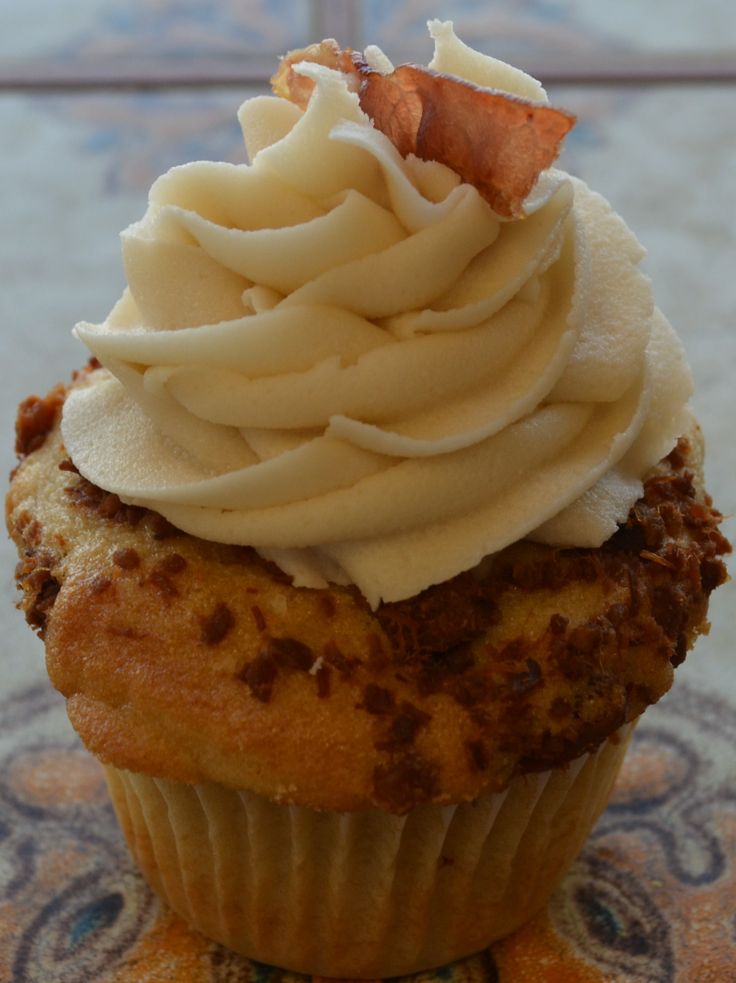 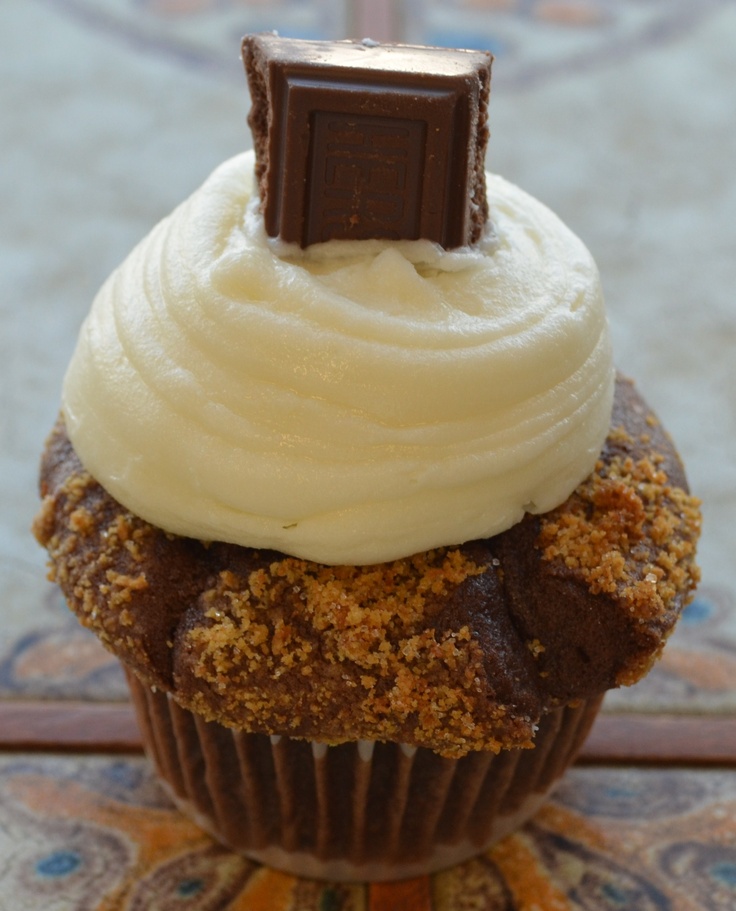