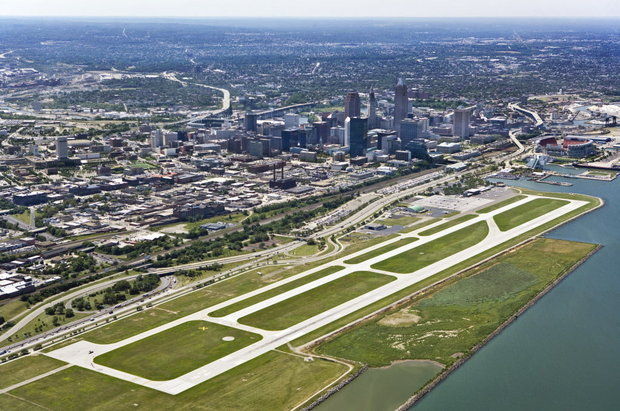 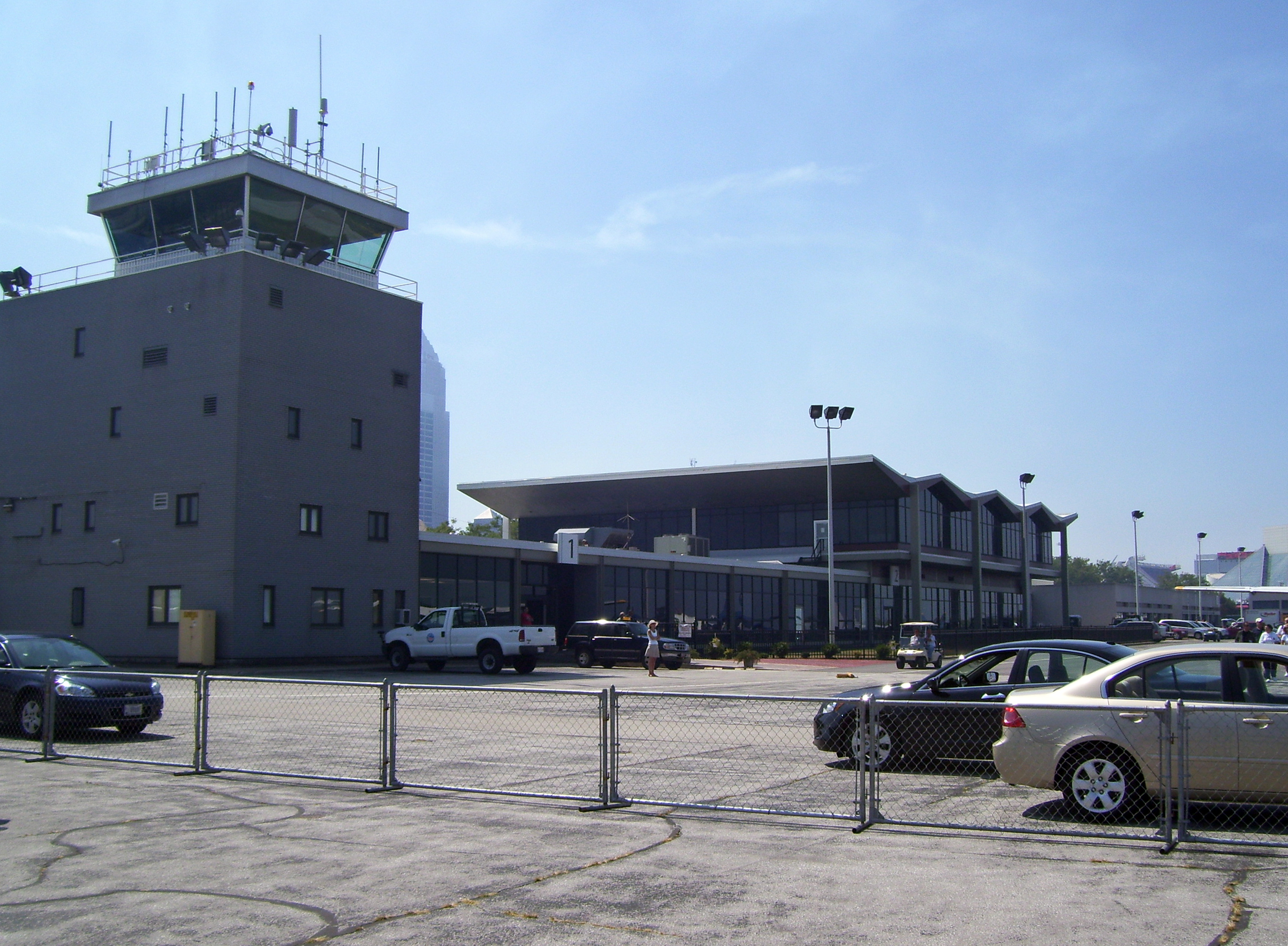 The Grand Prix of Cleveland was an Indy car event in the CART series, held annually at Burke Lakefront Airport in Cleveland, Ohio.The race celebrated its milestone 25th anniversary in 2006. The race was most recently held in 2007.After the 2008 open wheel unification, the 2008 race had to be cancelled. Attempts to revive the race have not yet come to fruition. 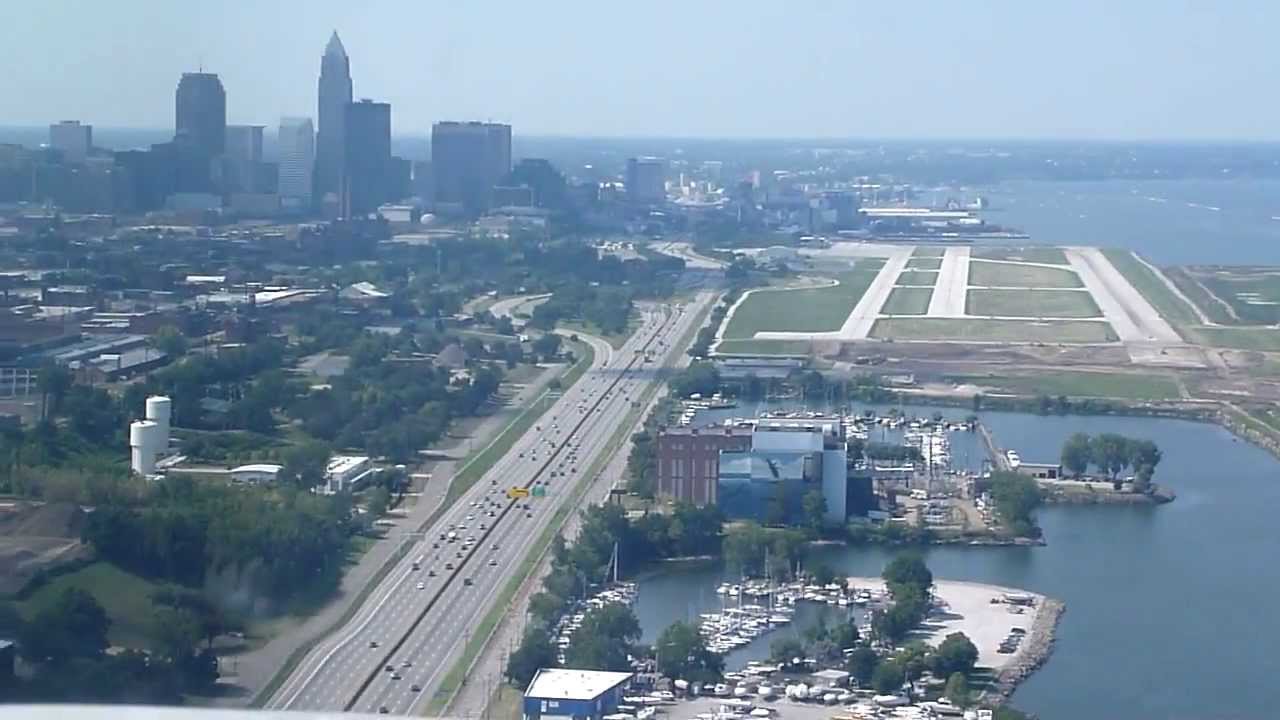 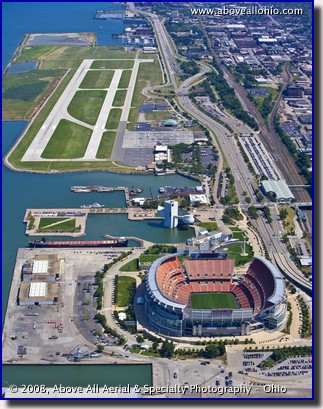 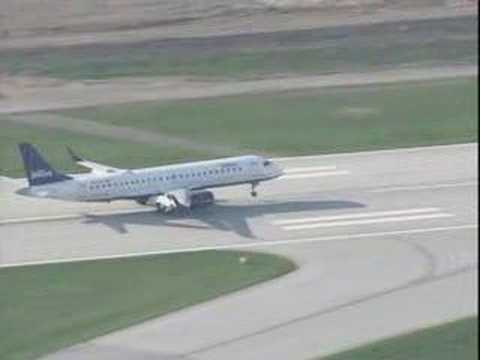 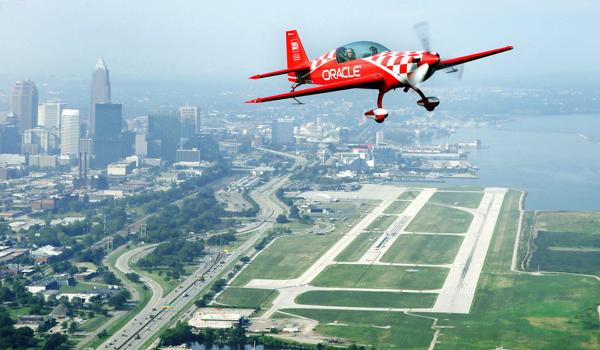